Traditional Liposuction is Still the Best! 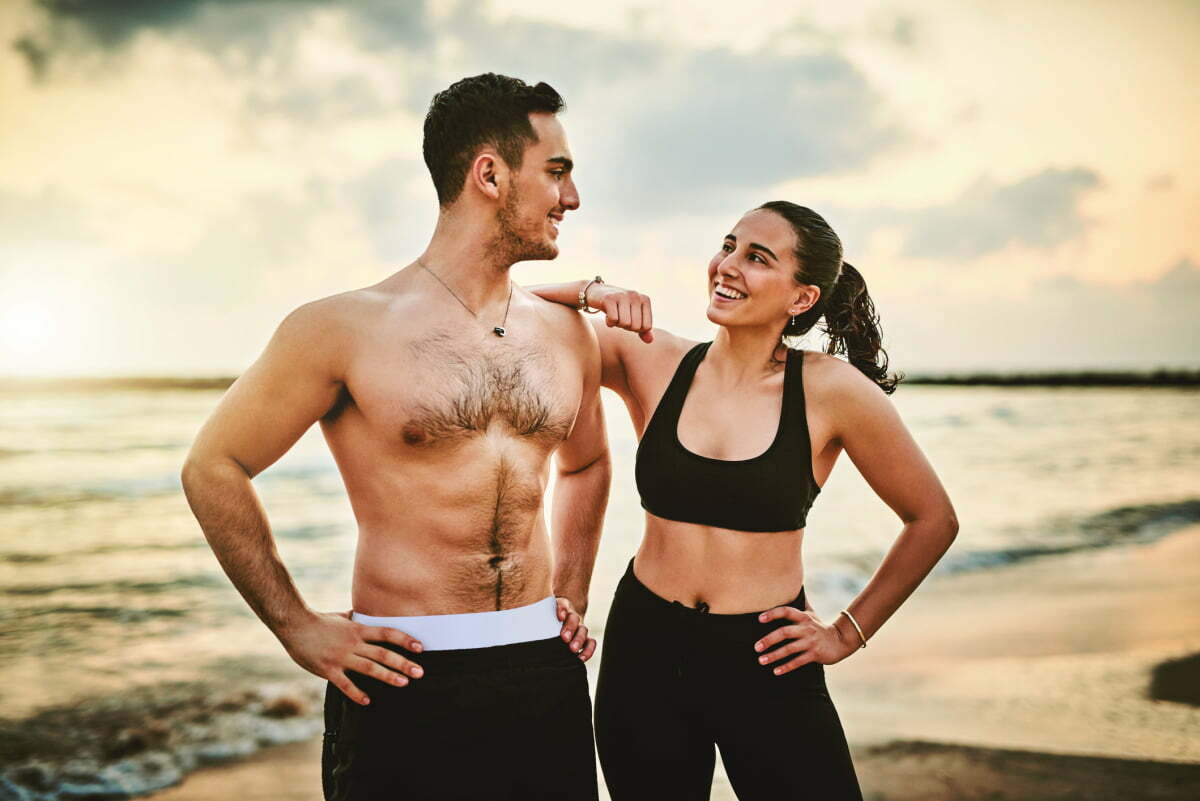 You may have heard about some new noninvasive technologies that promise to eliminate stubborn pockets of fat—CoolSculpting, i-Lipo, Liposonix, Zerona, and Exilis, to name a few. While some of these treatments are promising, none are as effective as good old-fashioned liposuction surgery. The more I study fat removal, the more convinced I become that liposuction is the optimal treatment because it offers proven, lasting results.

Because it has such a solid track record of success, lipo is extremely popular with both women and men. It’s a versatile procedure that can treat practically any area of the body; 2011 statistics from the American Society for Aesthetic Plastic Surgery show that it was the most popular cosmetic surgery performed in the U.S. While it is routinely used to treat areas such as the thighs, hips, abdomen, arms, neck, and knees, it is also effective on the chest, back, cheeks, chin, and ankles. It’s often used to complement the results of other cosmetic surgeries, such as a tummy tuck, breast reduction, facelift, or neck lift.

Liposuction sculpts the body while permanently removing fat cells. While there are now a few variations of liposuction surgery, I think that two methods are clearly the best and I consider them the “gold standard” treatments. One is traditional suction-assisted liposuction (SAL) and the other is called power-assisted liposuction (PAL). The two methods are similar in that medicated saline solution is introduced into the area being treated and small incisions are made into the layer of fat. A hollow tube called a cannula is inserted through the incisions and manipulated, which breaks up fat so it can be suctioned out of the body. The surgeon operates the cannula manually in SAL. My method of choice is PAL, because a motorized, vibrating cannula is used. I think PAL is the most efficient way to remove fat, reducing operating times (and costs) for my patients.

There are also ultrasound- and laser-assisted methods of liposuction. Ultrasound-assisted liposuction (UAL) is a reliable technique for addressing fat deposits in areas like the male breast or the back, fibrous areas that can be difficult to treat. Compared to the other methods of lipo, UAL needs slightly larger skin incisions, has a higher potential for complications, and may be more costly because of longer time in the operating room. Laser-assisted techniques have been somewhat disappointing, as studies haven’t shown that they provide any significant benefit over the safer, more established methods such as SAL and PAL.

Some of the noninvasive technologies promise they can reduce spot fat deposits with no surgery. The majority of these treatments offer less dramatic body contouring than lipo and require repeated applications, so they often end up costing the same as traditional liposuction when all is said and done. Although popular, these new treatments haven’t produced years of lasting results as liposuction has.

Choose a Provider With Skill and Experience

No matter which type of liposuction you have, it’s extremely important to have the procedure performed by an experienced plastic surgeon. A skilled plastic surgeon is specifically trained in cosmetic procedures and will be focused on ensuring your safety. Come in for a consultation so we can discuss your aesthetic goals and decide if traditional liposuction is right for you.